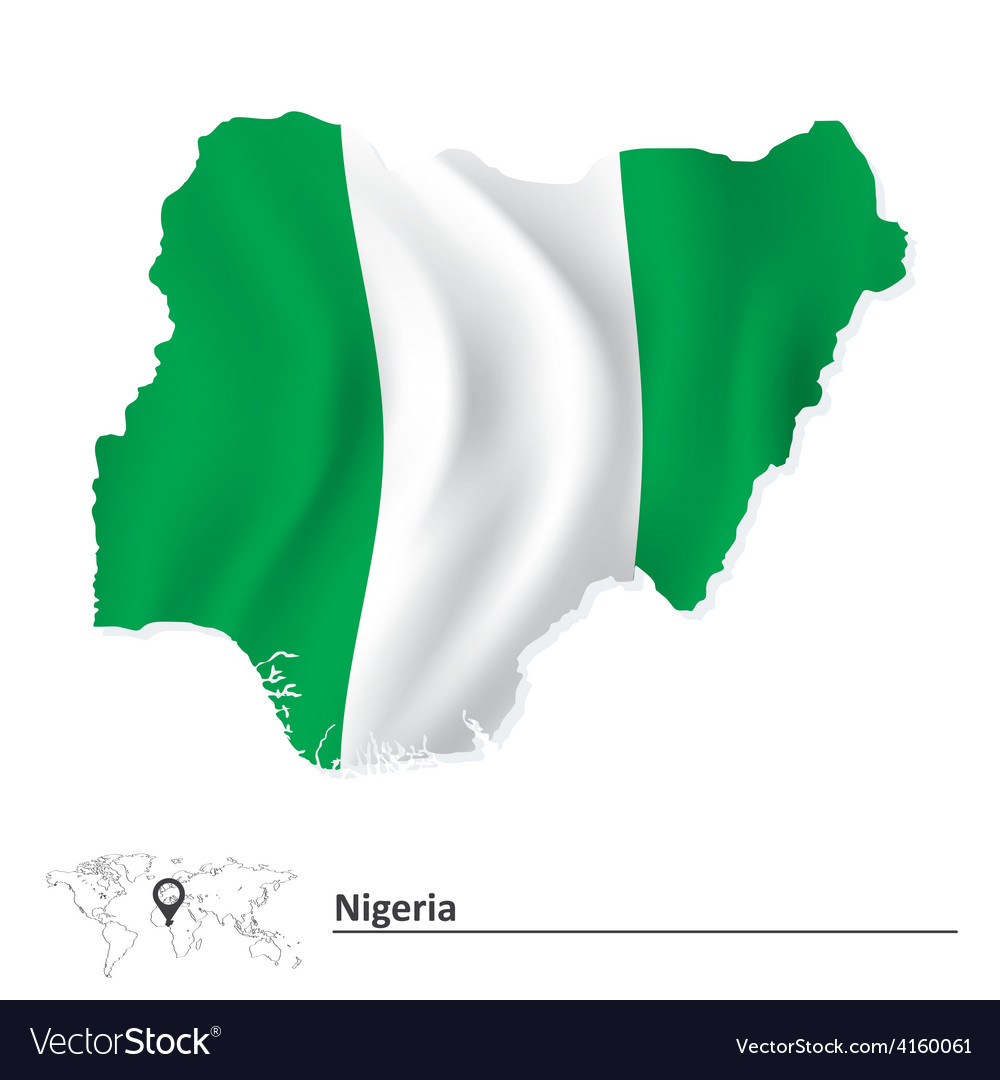 To what extent does the state control mining rights in your jurisdiction? Can those rights be granted to private parties and to what extent will they have title to minerals in the ground? Are there large areas where the mining rights are held privately or which belong to the owner of the surface rights? Is there a separate legal regime or process for third parties to obtain mining rights in those areas?

By virtue of the Constitution of the Federal Republic of Nigeria 1999, and the Nigerian Minerals and Mining Act 2007 (Chapter N162 Laws of the Federal Republic of Nigeria (LFN) 2004 (the Mining Act), the federal government has title to all mineral resources beneath or upon any land within Nigeria, including Nigeria’s continental shelf, territorial waters and exclusive economic zone.

There are no areas in Nigeria where mining rights are privately held.Publicly available information and data

The Nigerian Geological Survey Agency (NGSA) maintains a database of geological data, which includes geological, mineral resources and geochemical maps, aeromagnetic data, and radiometric data. This geological data is publicly available to private parties. The NGSA conducts geoscience surveys that become part of the data base.

Mining rights holders must provide: to the NGSA, all geoscientific data acquired in the course of their operations for storage and archiving (this data includes maps, coring and samples); and to the Mining Cadastre Office (MCO), records of every mineral found and ore reserves calculated within a mineral title area.

Boundary, geological, topology, transportation and hydrology maps are available on the website of the Ministry of Mines and Steel Development.Acquisition of rights by private parties

What mining rights may private parties acquire? How are these acquired? What obligations does the rights holder have? If exploration or reconnaissance licences are granted, does such tenure give the holder an automatic or preferential right to acquire a mining licence or more senior tenure? What are the requirements to convert to a mining licence?

Private parties may acquire the right to search for or exploit minerals through one of the following mining titles:

Mining titles are primarily granted on a first come, first served basis. However, the Mining Act grants the Minister of Mines and Steel Development (Minister) with the power to designate certain areas where a mining lease or exploration licence may be granted further to a competitive bidding exercise.

Holders of mining titles are required to:

What is the regime for the renewal and transfer of mineral licences?

All mining titles are renewable provided the holder complies with the requirements of the Mining Act and its regulations and, in the case of an exploration licence and mining lease, its minimum work obligation commitments.

A mining title is transferable subject to the approval of the Minister and registration at the MCO. The Minister shall approve an application for transfer if the transferee is a qualified person to hold the type of mining title in question and the transferee submits an acceptance of transfer or assignment attestation to the Minister, completes all information required and pays the specified fee. If the Minister denies the application, any aggrieved person may lodge an appeal at the Federal High Court within 60 days of being notified of the denial. No approval is required for a change of control of a title holder or its parent.Duration of mining rights

What is the typical duration of mining rights? Is there a requirement to relinquish a portion of the mining rights to the government after a certain number of years?

All mining titles are renewable provided the holder complies with the requirements of the Mining Act and its regulations and, in the case of an exploration licence and mining lease, its minimum obligation commitments.

Mining rights cannot be revoked or cancelled pre-emptively by the government.Acquisition by domestic parties versus acquisition by foreign parties

How are mining rights protected? Are foreign arbitration awards in respect of domestic mining disputes freely enforceable in your jurisdiction?

Nigeria has an independent judicial system, and the courts are governed by rules that ensure adherence to the rule of law and due process. Holders of mining rights have recourse to the Federal High Court if judicial action is required to protect these rights.

Investment disputes between a mineral title holder and the government may be referred to arbitration under the UNCITRAL Arbitration Rules. Additionally, Nigeria is a signatory to the Multilateral Investment Guarantee Agency Convention, the Treaty on the International Centre for the Settlement of Investment Disputes and the Convention on the Recognition and Enforcement of Foreign Arbitral Awards, which confer an obligation on domestic courts to recognise and enforce foreign arbitral awards.Surface rights

Under the Mining Act and the Land Use Act, a requirement for land for mining purposes is a priority land use and a matter of overriding public interest for which the government may exercise its rights of eminent domain and compulsorily acquire such land.

With the exception of the reconnaissance permit, mining titles in Nigeria confer varying degrees of surface rights on their holders. The holder of an exploration licence can enter the licence area to carry out exploration activities and erect such plant and machinery as may be necessary. However, where any land within the area is subject to a right of occupancy, he or she must give prior notice to the lawful occupier and the local government chair of the area where the land is located and must pay compensation for damage caused.

Subject to the payment of compensation and surface rent and to any limitations that the Minister may impose, a mining lessee has the right to exclusively use, occupy and carry out mineral exploitation on the land; to use water and wood and other construction materials as may be necessary; and to grow plants or keep animals for use by its employees.

The consent of the landowner must be obtained before a mining title can be granted over an area of land that is occupied under a right of occupancy. If consent is not obtained, the mining title area will exclude the land in question.Participation of government and state agencies

Does the government or do state agencies have the right to participate in mining projects? Is there a local listing requirement for the project company?

The government does not have the right to participate in a mining project. There is no local listing requirement for mining project companies.Government expropriation of licences

Are there provisions in law dealing with government expropriation of licences? What are the compensation provisions?

This issue is addressed by the Constitution and the Nigerian Investment Promotion Commission Act (Cap N117, LFN 2004). There is a guarantee of freedom from expropriation, nationalisation or acquisition by any government of the federation. The exceptions would be where such expropriation is undertaken in the national interest or for a public purpose and under a law that makes provision for the payment of fair and adequate compensation and a right of access to the courts for the determination of the investors’ interest or right and the amount of compensation to which he or she is entitled.Protected areas

Are any areas designated as protected areas within your jurisdiction and which are off-limits to mineral exploration or mining, or specially regulated?

Exploration and mining is prohibited in land set aside for military purposes; land within 50km of any oil pipeline licence area, railway, public road, reservoir, dam or government or public buildings; land occupied by a town, village, market or cemetery, ancestral, sacred or archaeological sites, national park and land subject to the provisions of the National Commission for Museums and Monuments Act, Chapter N19, LFN 2004; and any area designated as closed to mining operations.