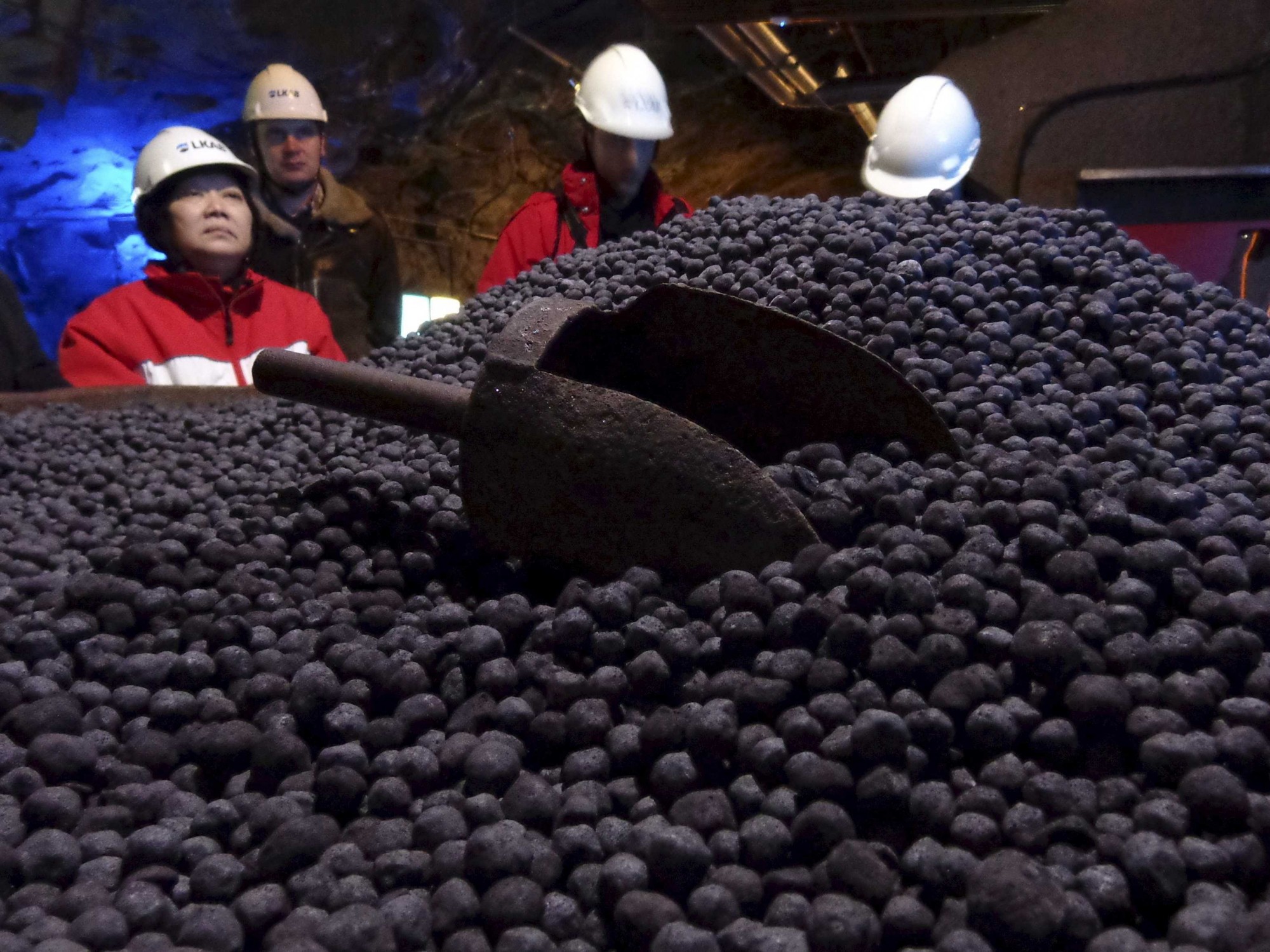 STOCKHOLM (Reuters) – State-owned mining company LKAB said on Monday it wanted to invest 400 billion crowns ($46.5 billion) over 20 years to shift to carbon-free production of iron ore, in what could be one of Sweden’s biggest ever industrial investment programmes.

LKAB said the plan would require an expansion of renewable energy production in Sweden as well as a more flexible regulatory framework, but that the shift could reduce global emissions by over 35 million tonnes of CO2 a year.

“That corresponds to two thirds of Sweden’s national emissions of carbon dioxide or three times the emissions for all the cars in the country,” CEO Jan Mostrom and Svante Axelsson of Fossil Free Sweden said in a signed article in daily Dagens Nyheter (DN).

The plan involves replacing the production of iron ore pellets with a hydrogen-based process, free from carbon dioxide, doubling revenues by 2045 and creating thousands of jobs.

LKAB, which had sales of 31 billion crowns last year, said there were major challenges in making the shift.

“Despite the fact that the desire, resources and technology exists, there is risk that big and important changes get stuck in long and complex approval processes,” Mostrom and Axelsson said.

Switching to carbon-free production will also mean the development of industrial-scale hydrogen production and huge quantities of green electricity and bio-fuels.

The energy required corresponds to around a third of Sweden’s current electricity production of around 160 terawatt-hours.

LKAB, which is a small player on the global iron ore market but the world’s second-largest supplier on the sea-borne import market for iron ore pellets, made an operating profit of 8.03 billion crowns in the January-September period.