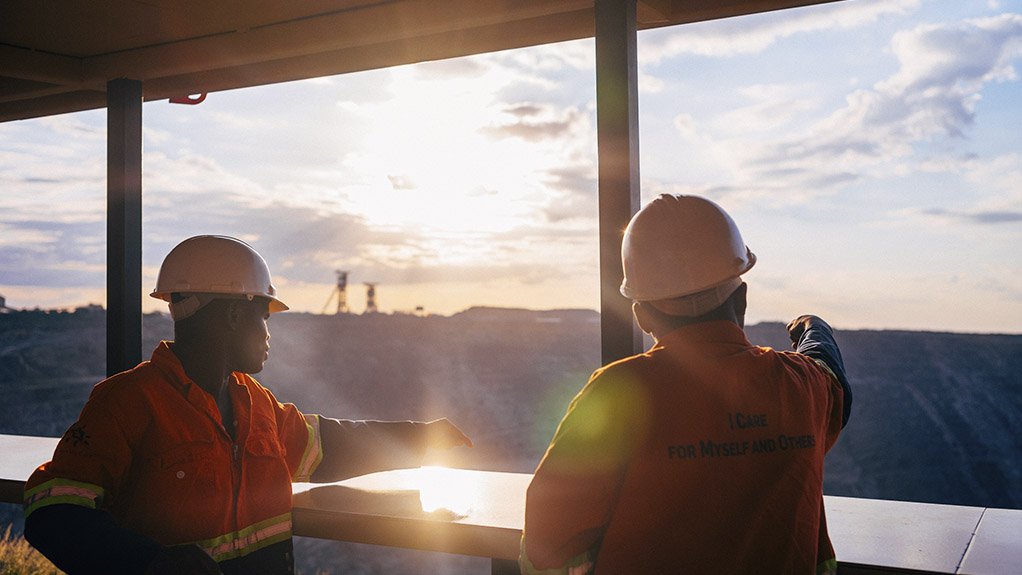 The world’s biggest diamond producer may not be the first name that comes to mind in a ranking of top ESG performers. But that’s what the latest industry survey revealed.

De Beers scored the highest in London-based Alva’s quarterly rating of environmental, social and governance perceptions this week gleaned from publicly available content from social media to NGO research. The unit of Anglo American snagged the top spot in the first quarter from gold heavyweight Newmont due to an increased focus on equality and sustainability.

The report showed the mining industry as a whole lifted its ESG rating amid a string of greenhouse-gas pledges, which offset water management and waste concerns. Companies around the world, particularly raw-material producers, are stepping up sustainability efforts amid heightened scrutiny by the general public and investors. ESG and value-focused exchange-traded funds recorded net inflows of $89 billion in 2020, almost three times 2019 levels, according to Bloomberg Intelligence.

Sibanye-Stillwater scored the second-highest in Alva’s ratings report and showed the biggest improvement from the previous quarter due to its partnership with Johnson Matthey Plc to find more efficient uses of critical metals used in batteries.

Vale SA scored the lowest despite reaching a settlement with Brazilian authorities over a 2019 dam disaster. Vale’s result “is a combination of greater visibility around the original negative story and then dissenting voices on the settlement itself,” said Alastair Pickering, co-founder and chief strategy officer at Alva.